The Chase Athletics Track Club was formed in 2013, by retired Olympian Sanjay Ayre. CHASE ATHLETICS is a USA Track & Field (USATF) sanctioned entity. The Clubs affiliation with USATF allows its athletes to participate in events under the club name. CHASE ATHLETICS track club members are permitted to enter individual events and relays under the club name or represent the club in local and international competition.

Chase Athletics has worked very closely with many World Athletics Federations to prepare their athletes for their respective Track and Field seasons. The CHASE ATHLETICS founding precept was to provide competitive opportunities and sponsorships for athletes who have graduated high school and university and no longer have the benefit of high school & university affiliation. 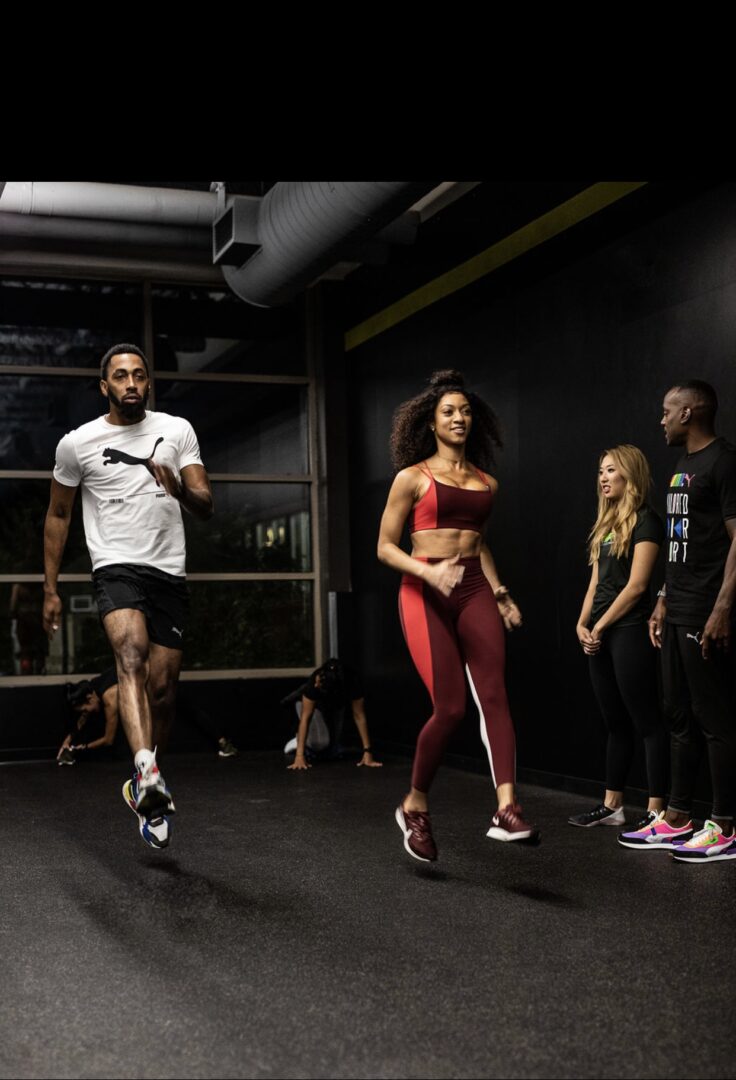 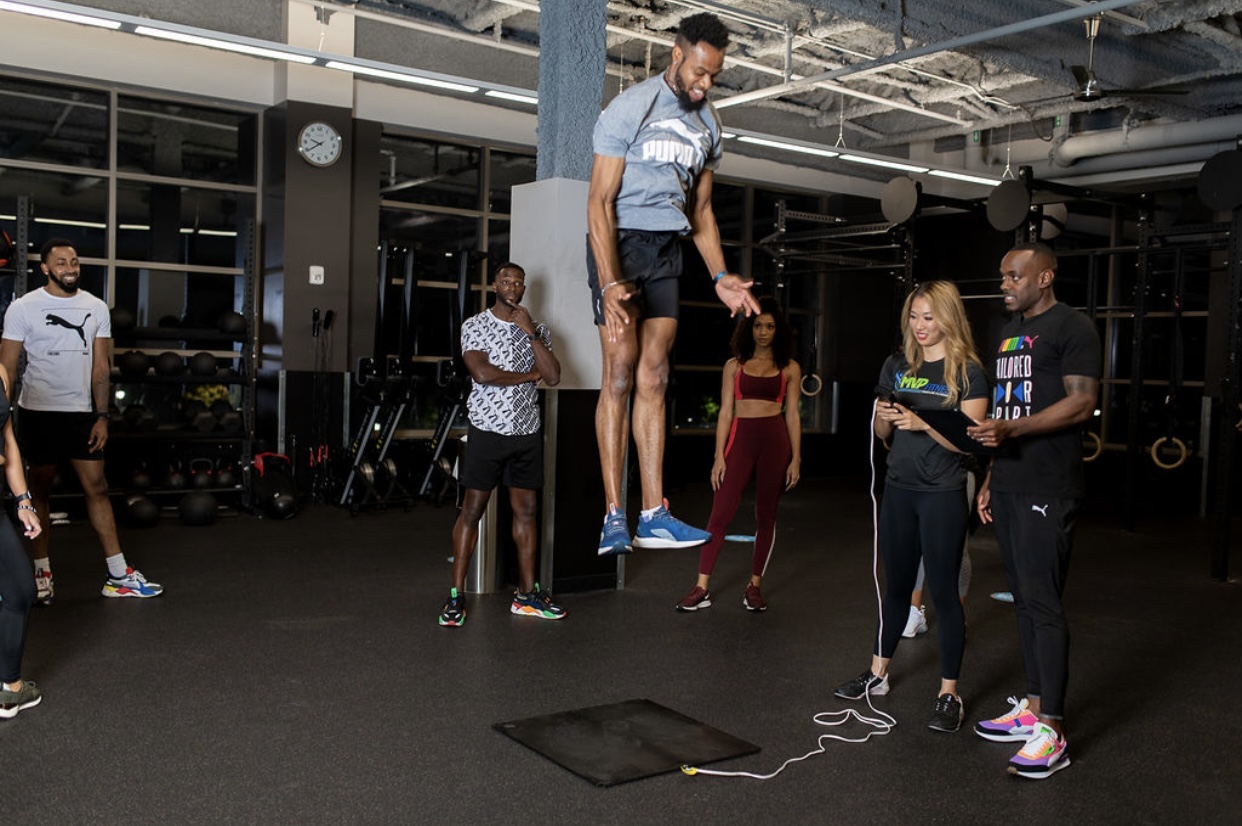 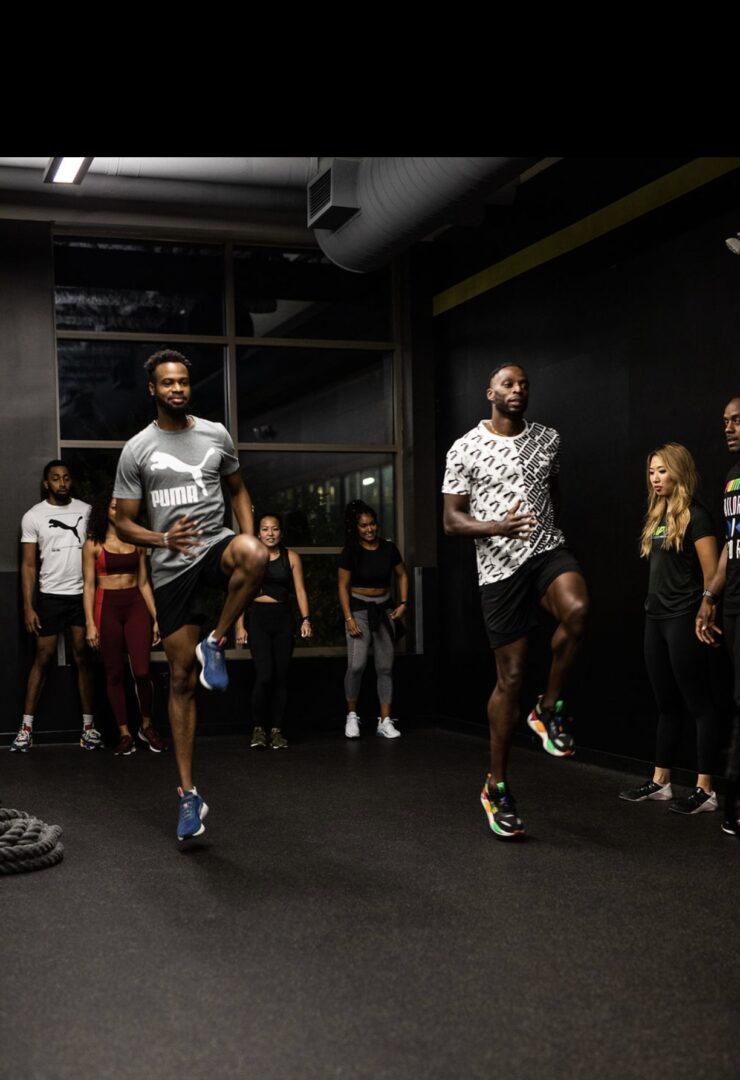